Though the widely circulated story of Finland’s proposed four day work week has turned out to be a myth, the concept is widely debated at the moment. Indeed, Labour included the policy in their most recent manifesto. A fair amount of research has been done on the link (or lack of) between hours worked and productivity, and it is well documented that the best performing countries are not the ones with the longest working hours (a list currently topped by Ireland). The four day work week has been trialled by individual companies such as Microsoft in Japan and Perpetual Guardian in New Zealand, both with positive results. However, both of these were office environments, and it seems obvious that one size cannot fit all when it comes to working hours.

Here are some thoughts rummaging around in our heads on this: 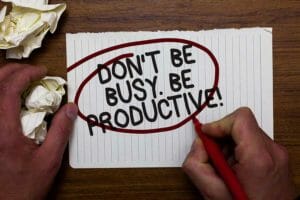 Tweets by @@Framsearch
We use cookies to ensure that we give you the best experience on our website. If you continue to use this site we will assume that you are happy with it.OkCookie Policy