Law and Accountancy – what does the future hold?

The last two years have seen a number of accountancy firms launching and expanding their legal services, following ICAEW’s move to extend its regulatory capabilities. Finance & accounting and law are both specialist areas for Fram, and it has been interesting for us to see how the two industries are developing as they face parallel challenges of cost pressures, technology and provision of new services.

ICAEW, the Legal Services Board & the challenges of technology

The Institute of Chartered Accountants in England and Wales became the first non-legal professional body to become a regulator and licensing authority across all six reserved legal services last year. ICAEW already gained authority over probate in 2014, and since then, a number of firms have announced significant legal hires as they look to expand their legal offering.

For accountancy firms, ICAEW’s move represents a potential solution to a problem. The industry is facing cost pressures on audit work, and there are concerns around the threat of technology, including fears that the Making Tax Digital (MTD) initiative, and other regulatory changes, will damage profitability on tax related services.

Diversification is seen as a way to regain lost revenue, and firms are looking to offer clients comprehensive solutions, which negates the need to use lawyers for related legal services. The Big Four, with their considerable resources and their ability to capitalise on economy of scale, are the key players here – EY Law alone boasts 2,000 professionals in its global network.

When it comes to technology, many accountancy practices have invested heavily in document review software and cloud accounting. They have been faster at adopting AI than law firms, in fact, perhaps unsurprisingly, following the general image of law being the follower rather than the leader in this particular relationship. For accountancy firms, AI holds considerable potential in auditing, business advisory and tax services, amongst others.

However, for all its possibilities, technology will also act as a great disruptor, and then there is the threats and potential of blockchain (more on that later). 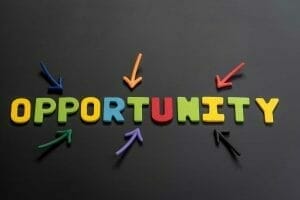 For law firms, ICAEW’s move inevitably brings increased competition, and there are fears that it will devalue the role of lawyers over time. It is expected that ICAEW will seek to expand its remit further, triggering concerns over what this will do to revenue.

Accountancy firms are not the only ones to eat into the traditional domain of law either. The Legal Services Act 2007 opens the potential for a range of new competitors entering the market, through the granting of licenses to Alternative Business Structures (ABS). The Co-Op, Eddie Stobart and Direct Line were amongst the first high profile names to offer legal services. Since then, over 300 licenses have been granted, but it is likely applications will increase, with the major supermarkets rumoured to consider new legal services.

However, the ABS setup also opens up opportunities for law firms to seek investment and talent from new sources. For example, James Caan has invested in Knights Solicitors, and it opens the possibility for law firms to expand their service offering through non-legal hires.

Other potential changes and challenges include Lord Justice Jackson’s proposal last year, which could see the introduction of fixed costs in civil litigation. Then there is Brexit. The negotiations are likely to result in increased short-term demand for both legal and accountancy services, though the uncertainty makes the impact difficult to predict for both sectors.

Meanwhile, clients are demanding better service, coupled with a growing frustration with traditional fee structures. Efficiency and value for money are the key concepts. The resulting cost pressure is leading to outsourcing of routine legal work to other countries, and increased focus on technological solutions and alternative pricing models.

There is also pressure to create new services that can add value for clients. Given the amount of sensitive and valuable data law firms hold, cyber security is also high on the agenda – all of which leads us to blockchain. 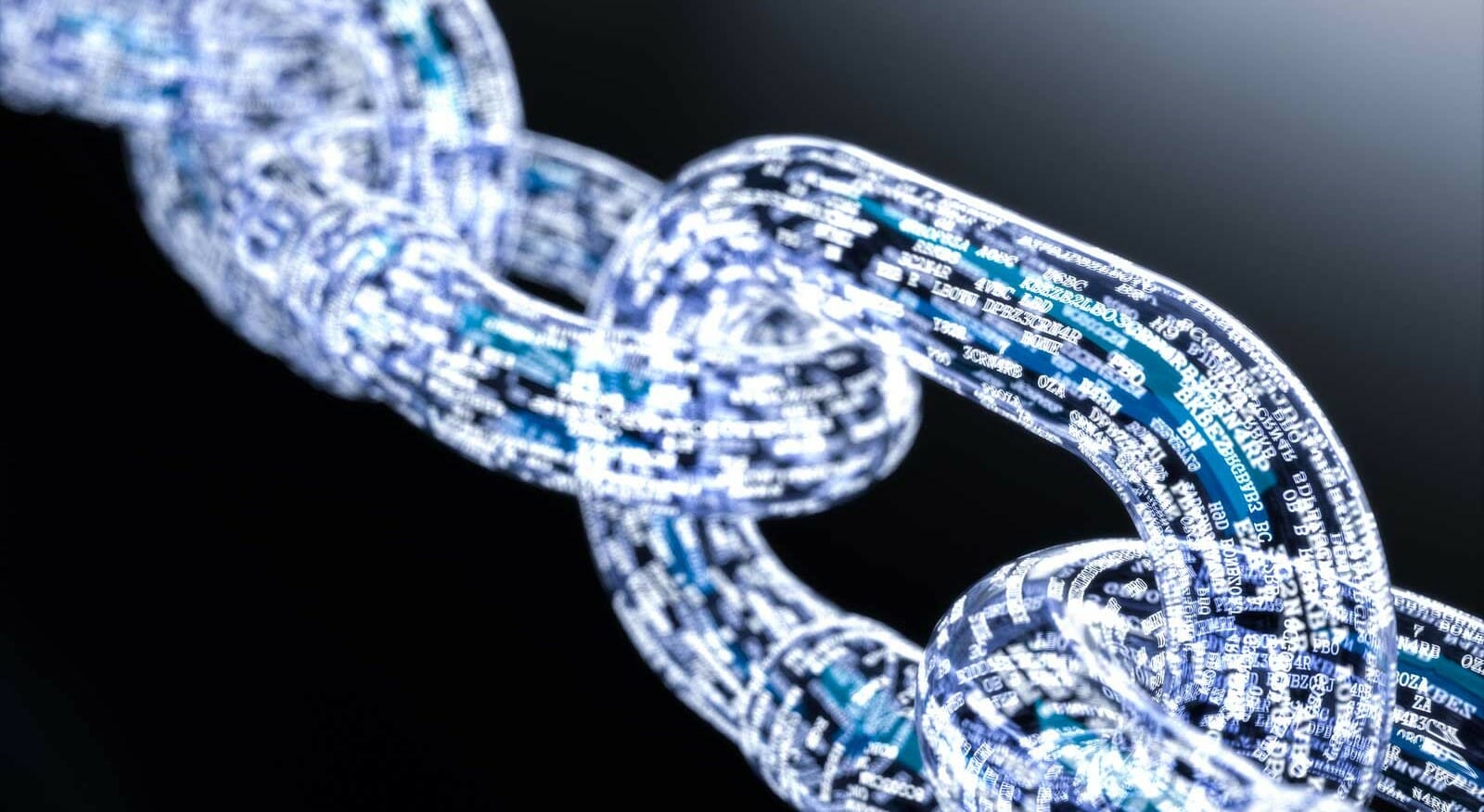 Understanding the inner workings of blockchain is not for the fainthearted (for a good explanation, look here), but it is becoming clear that it has the potential to revolutionise everything from file storage and supply chain oversight, to the sharing economy and governance, and a host of other things besides.

For the legal industry, technology will form a key part in meeting future challenges, and several leading law firms are currently looking at the potential of blockchain, in particular surrounding smart contracts, the potential for protecting IP, and land ownership and chain of custody. It is also hugely attractive from a security perspective.

For smart contracts, the blockchain can be coded so that when set conditions are met, payment, penalties or cessation of services are triggered. This is an area many law firms are particularly interested in, but also one that could significantly reduce the need for commercial and dispute resolution lawyers.

In other words, technology is likely to present opportunities for creating new services, but also a threat to existing ones. Either way, law firms need to be ready to take advantage of the former, in order to cope with the latter. Larger firms, with their considerable budgets, will be at an advantage here, but there are also opportunities for mid-size firms to team up with smaller tech companies to create innovative solutions.

For accountancy firms, blockchain is perhaps even more pertinent. It has the potential to significantly reduce cost in maintaining and reconciling ledgers, and allows for absolute certainty over the ownership and history of assets. This makes it a threat to traditional bookkeeping and reconciliation work, but, as with law, there are a number of potential benefits for the industry to explore and make use of as well. Also, as blockchain is essentially an accounting technology, the industry has the opportunity to become leaders and influencers in its application and uses.