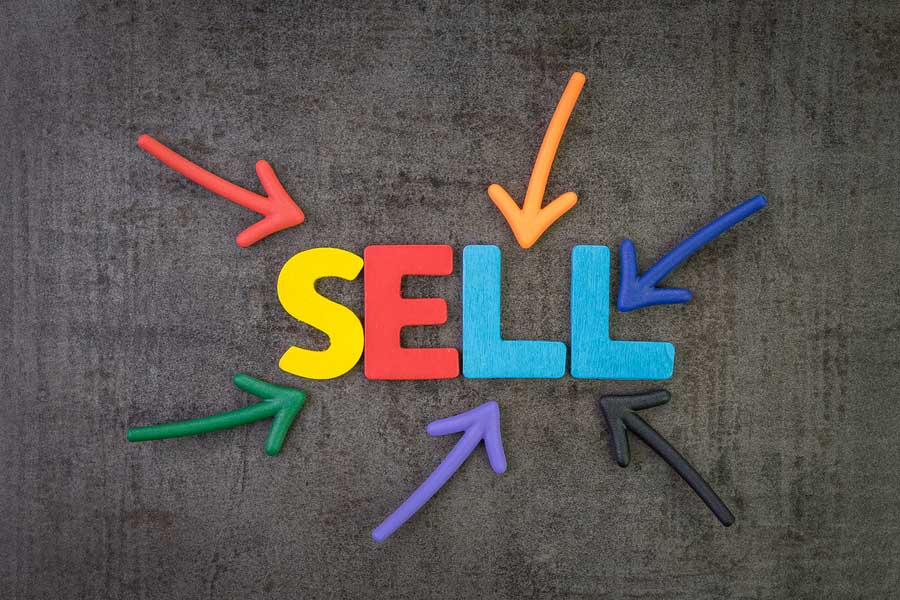 In a competitive market, firms need to sell themselves to candidates during the interview process. Renumeration obviously matters to candidates, but so does culture, people, work environment and career progress, and, of course, the role itself. Speed is also often key to securing top talent, and there is perhaps internal pressure to fill the role fast as well.

Between all this, firms often oversell themselves in order to land a candidate. This is particularly true of senior hires or sought-after talent, but this increases the chances of the new hire failing enormously. The average wrong hire costs a firm 2.5 times the annual salary, and overselling is one of the main reasons new hires fail.

It is natural for interviewers to want to present their firm in the best possible light, but in doing so they often inadvertently hide the less appealing aspects of the job or the work culture. They may overstate the bonus potential, underplay the required travel or focus too much on the more exciting parts of the role they are hiring for.

However, if a candidate is likely to be put off by the truth, they are also likely to fail in the role. Ultimately, the candidate is the best judge of whether the role and the firm is a good fit for them, and interviewers are better off trusting their judgement by presenting the role and the firm honestly. It is better to find out during the interview process than 3 months after the candidate has started the role.

Fram Search are financial services recruitment specialists. We are a recognised brand in our markets, and we provide a consultative and proactive service, based on high levels of industry and functional expertise.